Home » Blog » The Formula 1 Audience: who and where are the fans?
Sports

The Formula 1 Audience: who and where are the fans? 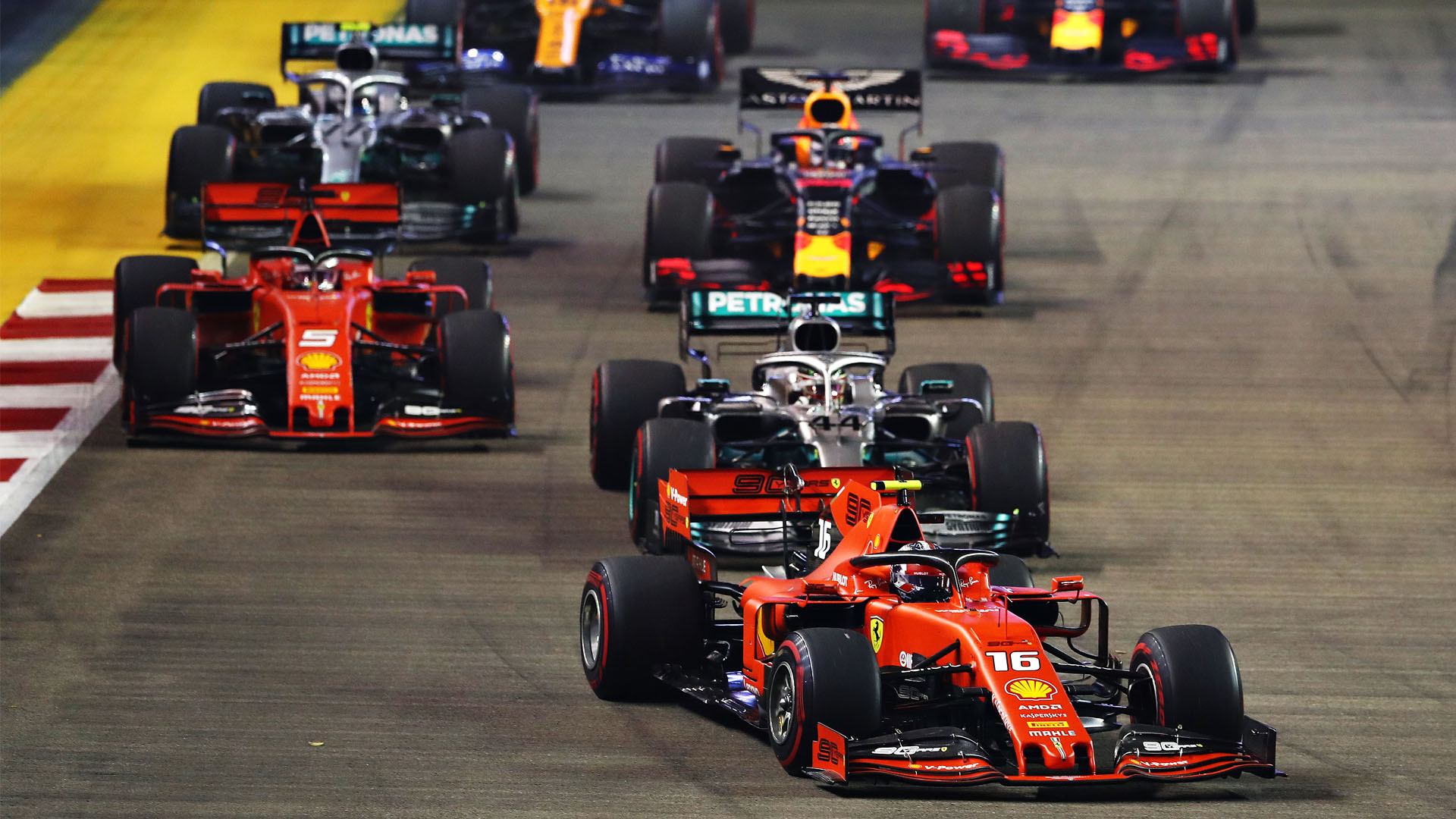 We are all sports fans in one way or another. Sport is part of most people’s lives, directly or indirectly. We have been practicing sports since we were young, to develop motor skills, coordination, for fun, to represent our school. Then when we grow up, we do it to keep fit, to relax, to relieve stress, to have fun with family and friends. We drop off our children to training sessions, to football or basketball matches, to dance recitals, to swimming competitions. If we think about it for a moment, sport is an active and integral part of our lives as practitioners or parents, or both.

We are all spectators and fans.

And we are also spectators; yes, because sport is a huge entertainment area that keeps us glued to the screen or to the stadium seats to cheer for our idols, for our favorite team or club. Millions of people follow one or more sporting events with consistency and loyalty for years, for decades, attending events live, catching up with friends to watch the games together at the pub like a ritual, passing on the passion for a club from generation to generation. Sport has the great ability to unite and excite us, it is something we share together, it is fun, it is entertainment, it excites us, and it often makes us suffer; one thing is for sure, sport is always present in our lives.

Are sports and fans all the same?

This is a question that often those who do not specifically deal with communication or sports marketing have never thought about and sometimes even marketers do not know that. When we talk about sport as a marketing and communication tool, there is often a lack of knowledge and this branch of marketing is often treated superficially. It is wrongfully thought that investing in football or cycling and sailing or golf or in Formula 1 sponsorship are the exact same thing. And yet it is not, at all. How many times have I asked a manager or CEO of a company why they invest in a particular sporting activity or sponsoring a specific club or team and the answer was “because the boss plays golf” or “because I have always loved skiing”. Let us say that these are not the right reasons that should lead a company or a brand to choose a particular sport investment.

The world of sport and sport sponsorship is very wide, there are many disciplines to consider and even within these there are different leagues and categories, and each of them has a different target.

The most popular sports

We often hear about “main” sports and sports considered like “minor or less important”; we do not obviously refer to the quality of the specific sport but more to the visibility and the overall audience that a sport has compared to another. When we talk about the most followed sport or those with the highest visibility, we mean all those disciplines that have a huge audience that follows them through a screen and in person, live, at the stadiums or circuits.

If we look at sport in this sense, there are a number of sports disciplines that have always been the more popular than others and I am sure that if I asked you to mention one or two of them, you would certainly name them. The big names in the industry are always the same: football and Formula 1 in the lead basically everywhere in the world and then there are a series of sports more followed in specific markets. The NBA or NFL in America, MotoGP in Europe and Asia, cricket in specific countries such as the United Kingdom, India, Pakistan, Australia, basketball in America, Canada, China, tennis globally but specifically where the single tournament takes place, rugby in Australia, New Zealand, France, UK, table tennis is an incredibly popular and followed sport in China etc. Then there are the great global events such as the Olympics and the various World Championships that take place with specific cadences and that involve the world globally and simultaneously.

You can therefore understand that when you are about to invest in a sport sponsorship, there is a world of opportunities to choose from and a series of important considerations to make before deciding where to go.

Motorsports and Formula 1 have always fascinated millions of spectators worldwide.

We are talking about the 1960s when Formula 1, thanks to live television coverage, entered the homes of the spectators and became a fixed entertainment moment, a fun and unique show, never seen before. Cars and speed, an explosive combination: continuous overtaking, adrenaline, glamour, the drivers who slowly become real stars, sought after and idolized like modern icons. The popularity of Formula 1 has grown exponentially over time making it one of the most followed sports shows in the world, one of the most important sporting events on the planet and sponsorships in F1 have acquired a unique prestige making it one of the most valid and structured platforms to invest in.

But who is watching and following Formula 1: who is the audience?

We have said it several occasions that when a company decides to invest in sport, they should always know who the target is, who is watching and following that event. In February 2021, F1 released official audience figures for the 2020 season, which were clearly influenced by the ongoing pademic; four races less than in 2019, 17 instead of 21, with an average audience of 87.4 million spectators per Grand Prix. A slight decrease of 4.5% compared to 2019, but if we compare it to the average of previous years it was not bad at all: 87 million in 2016, 2017 and 2018, 80 million in 2015 and 83 million in 2014. The results for 2020 they have been very much in line with the average for the past seven years. We also consider that the season was compulsorily held only in Europe and the Gulf and was unable to visit a series of continents that usually follow the races in a passionate way and the start time of the races certainly determined the absence of an audience of all. a part of crucial markets.

Excellent results in a number strategic markets, despite all the difficulties and limitations: + 71% yoy in Russia, + 43% in China, + 28% yoy in the Netherlands, + 10% in the UK and + 5% in Germany. The US also saw a slight + 1% increase considering there were no local time zone races and no US Grand Prix that would clearly have benefited from ABC’s audience presence. The unique spectators of the 2020 season were 433 million (-8% on an annual basis). The cumulative 2020 television audience was 1.5 billion, slightly lower than the 1.9 billion in 2019 *

Not just a mature audience, digital and social media are rejuvenating the target.

Formula 1 is still often seen and perceived as a show followed by a more mature audience and therefore probably less attentive than other motorsports disciplines like MotoGP where audience is younger or Formula E, the electric version of F 1, that seems more actual and up to date in terms of values.

All the investments and resource that MotoGP put into digitals and social media and all the Formula E marketing activities have forced F1 to do their best to improve those areas as well, making F1 the second fastest growing major sports league on the planet through the four major social platforms. In 2020, followers on Facebook, Twitter, Instagram, YouTube, Tiktok, Snapchat, Twitch and Chinese social platforms increased by 36% to 35 million; video views increased 47% to 4.9 billion and total engagement increased 99% to 810 million overall. Total video views on F1.com, the F1 app and social media increased by + 46% compared to 2019 to hit 4.9 billion, unique users on F1.com and the F1 app increased by + 26% reaching 70.5 million and page views increased by + 13% to 1.3 billion. Beyond The Grid was the most listened to motorsports podcast in the US, UK, Australia and Canada with over 14 million subscribers.

The Best and the Popular Horse Racing Odds